No replies to this topic

As you all may know, I have been on vacation for the past few days and I will be until sunday. I have however been temporarily at home for half-a day and managed to knock-out some quick fixes for you. When I get back, I will put emphasis on fixing up pathfinding and begin work on Raids 3. I'm truly looking forward to that but I hope these fixes will do for now: 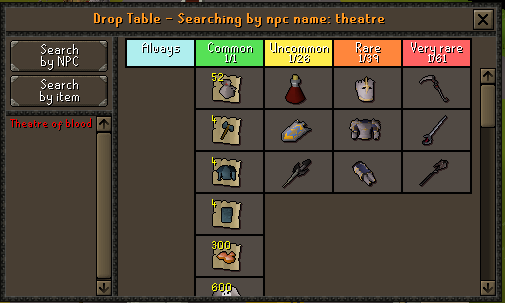 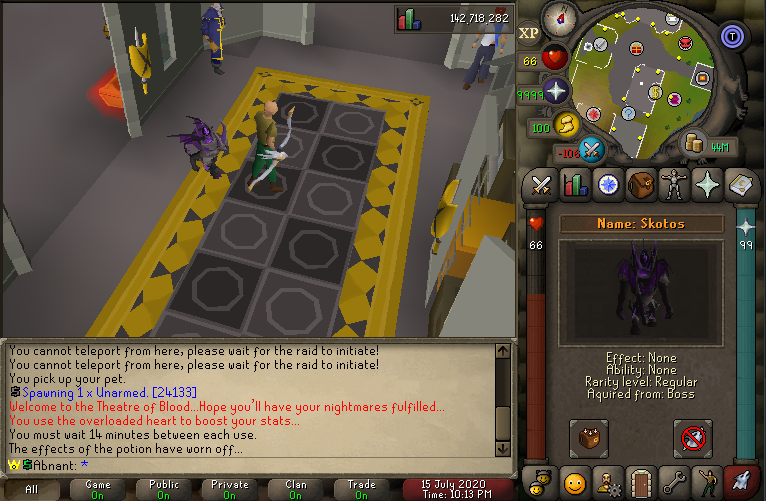 I may have missed a thing of two - if so I will knock it out in the next update I make after my vacation, along with pathfinding fix-ups. Until then, enjoy.