Hello everyone.
Today, I finally bring you some more updates. They are as follows:
Fusion System
The item fusion system has received some updates. An interface has been added to it displaying more information and it has been separated into different categories. A bunch of new possible item fusions have been added with this update, including bloody items, a demonic trident and the brimstone ring + ring of wealth (i) combination. All of them and their perks may be viewed by going to the fusion altar inside home bank and opening the respective interfaces. Here are some examples: 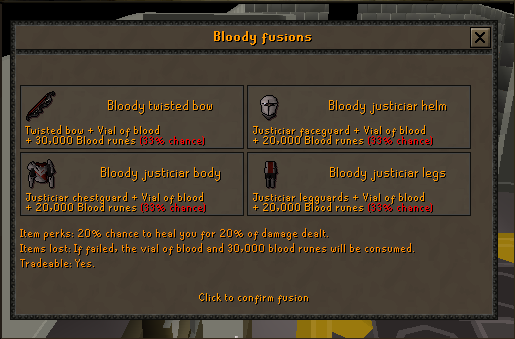 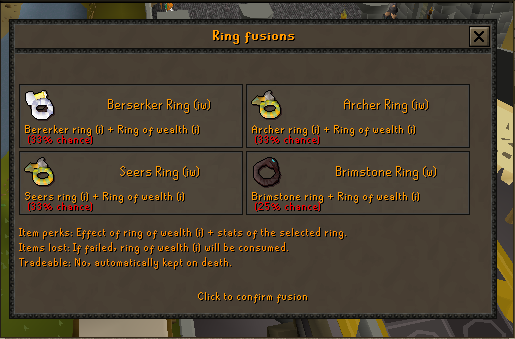 Vial of Blood
Vials of blood have been added as a rare loot in mystery boxes and a uncommon drop from the Theatre of Blood. I have also increased the chance of hitting the uncommon drop table as there's now another item on there. 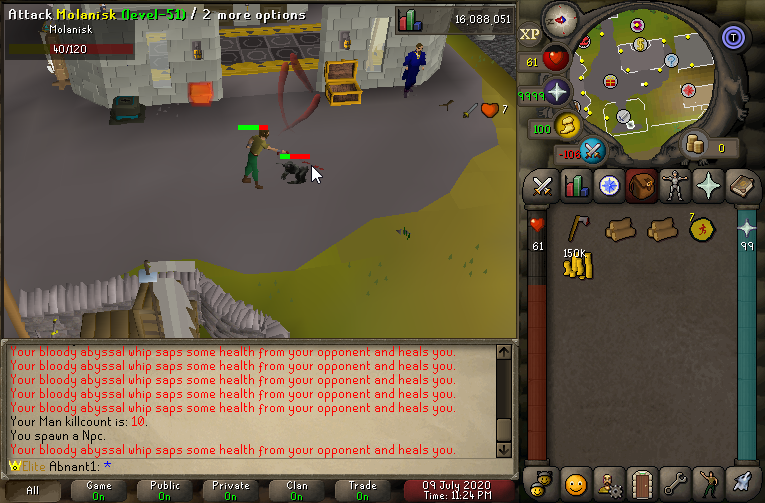 Reward Interfaces
You may now view loot tables of boxes/chests with a new, updated interface. Added brimstone chest and the new event keys on there and made sure all loot tables are up to date. It's a lot sleeker and easier on the eye than the previous one.

The proper reward interfaces for CoX and Barrows has also been implemented: 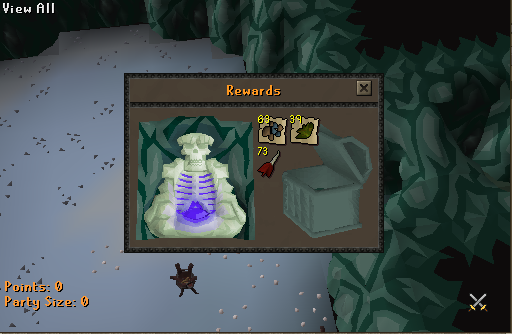 I hope you will enjoy these updates,