1 reply to this topic

Hello everyone.
Firstly, I would like to apologize for the downtime earlier today. For this, I have prolonged bonus play and decided to keep it on for the rest of the week. Gladly, I have some positive news for you which is todays update. This will consist of a few new items being introduced to the game as well as a bunch of fixes and tweaks after your demands.
The updates are as follows:
Global Bosses
Every four hours, a global boss will spawn in the Ice Plateau area in deep wilderness (fastest way of getting there is teleporting to wilderness agility course). Anyone who deals 250 damage and stays in the area until the bosses are dead will receive an event key from that specific boss. The event chest can be unlocked by going to the shipwreck (pirates' cove), see picture below. The common drop table is the same for both keys but the Solak key will hold Sirenic gear at a rare rate whilst the Hunllef key will contain crystal armour pieces and the blade of saeldor. Other drops from the chest is obsidian pieces, barrows pieces and other misc. items. 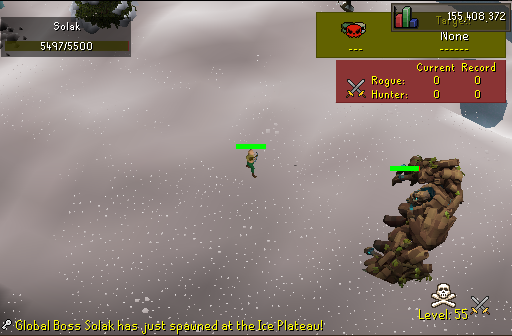 Note: Looting this chest will give you a PK skull. 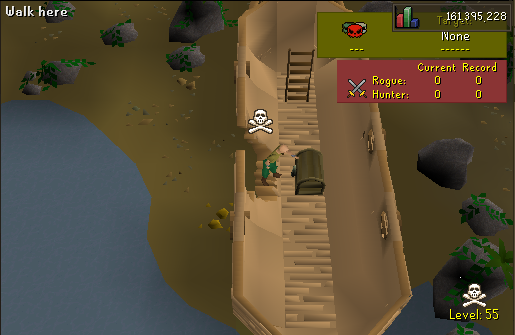 Crystal Armour
The crystal armour can be obtained by looting the event chest with a Hunllef event key. It gives 3% damage and 6% accuracy boosts per piece when using the crystal bow or 15% damage and 30% accuracy when having the full set equipped (helm, legs and platebody). 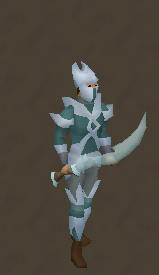 Sirenic Armour
The Sirenic armour is a new BiS ranged gear with a lot of defensive bonuses, prayer bonus and ranged accuracy boost. It overtakes Void in accuracy and Armadyl in defense, however Elite void and Morrigan's is still superior in terms of raw damage.

XP Counter
Players may now right-click their XP counter and select to see combat XP drops based on their damage output. This is useful in PvP/Tournaments for example. Your XP received will be the same as always, only the drop will be according to the hit. 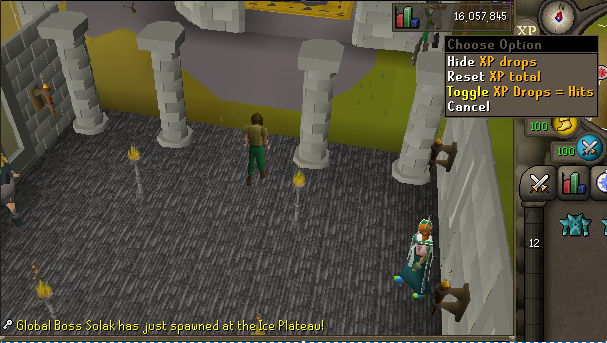